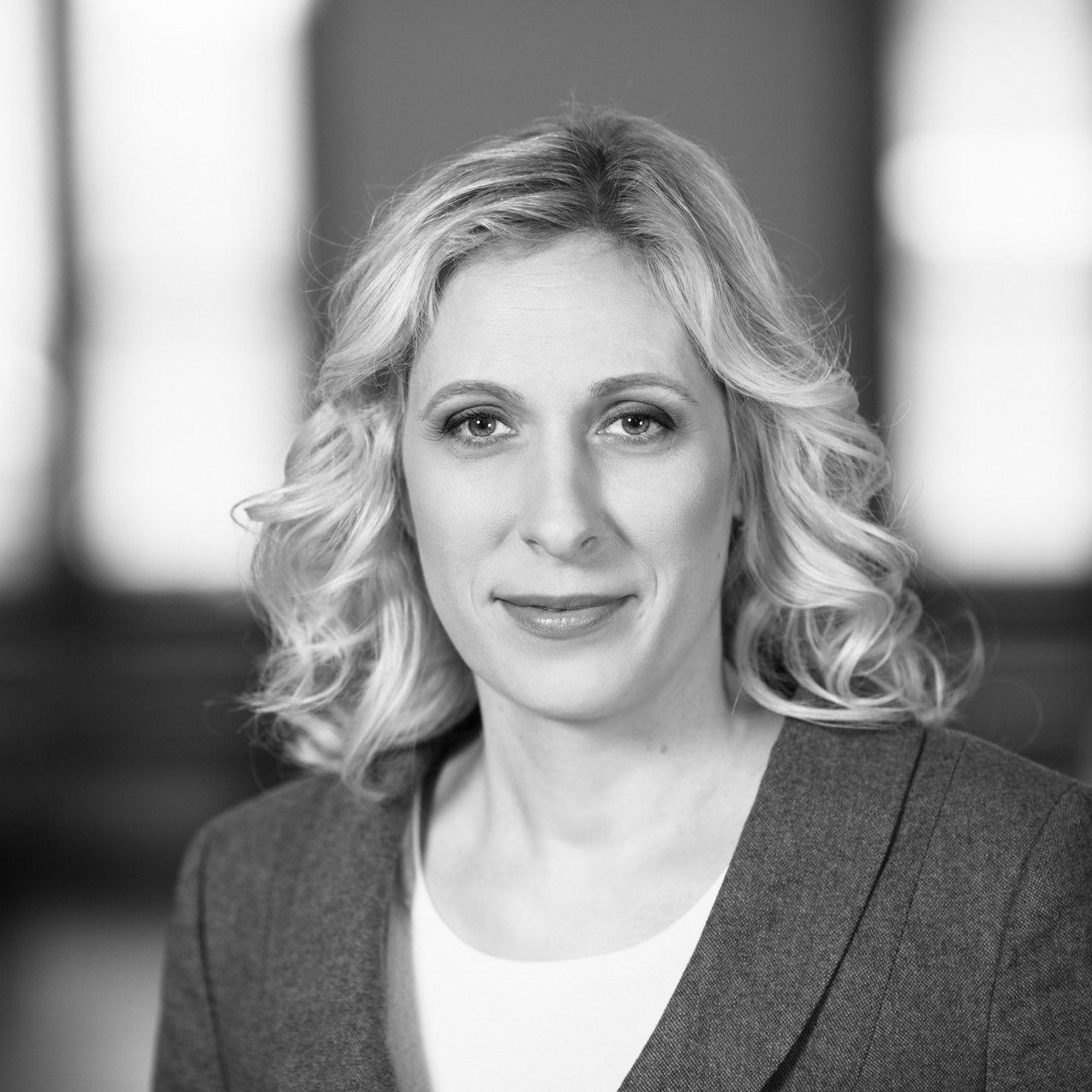 Scientific Secretary of the Research Council of Lithuania since 2015

Graduated from Vilnius University in 2004 with a Bachelor of Biochemistry and a Master of Science in Microbiology. In 2010, on a joint doctoral programme between Vilnius University and Nature Research Centre, obtained a biomedical doctor’s degree. Between 2001 and 2003 worked for Aukstieji Algoritmai analysing pharmaceutical research articles, and between 2002 and 2017 at the Nature Research Centre’s Laboratory of Aquatic Ecotoxicology. Between 2009 and 2015 was a Senior Specialist at the Science Policy and Analysis Division of the Research Council of Lithuania.

Dr. Cimmperman’s scientific interests and work include ecotoxicological research using various microorganisms, the study of oxidative stress enzymes, the ecotoxicologic effects of heavy metals and nanomaterial on freshwater algae and research into hazardous substances in the Baltic Sea Region.

Between 2005 and 2008 received a doctoral programme scholarship from the German Environmental Agency and trained in the Leibniz Working Group on Freshwater and Freshwater Fish and Biochemical Regulations in Berlin. In 2009 trained at Paul Verlaine University of Metz in France. Research topics, along with a co-author, published scientific articles, and lectured at international conferences and symposia in the USA, Hong Kong, Greece, France, Germany, the Netherlands, Switzerland and elsewhere.

Worked and coordinated various projects. Led a project under the 7th BP OMC-NET activity ‘Coordination of Research Policies in Regions and Countries’ (2010-2011), administered the EU Structural Funds project ‘Database Lituanistika’ (2011-2012), coordinated the FP7 project ‘Policy measures for the economy’s efficiency through the economical use of resources’ (2012-2015). Was the main organiser of the research camp-seminar ‘Idėjų Kalvė’ (2008-2011), the coordinator of the Grundtvig learning partnership project ‘Let’s combine creativity and innovation in adult learning’ (2009-2011), and an expert at the national stage of the EU young researches (2010-2016). Dr. Cimmperman was a coordinator of the expert group (in 2014), preparing the feasibility study ‘On the Need and Opportunity of Lithuania’s Participation in the European Neutron Source in Construction’ and the insights of national research programmes ‘Linking Future Technologies’, ‘Healthy Ageing’ and ‘Agro, Forest and Water Ecosystems Sustainability’.