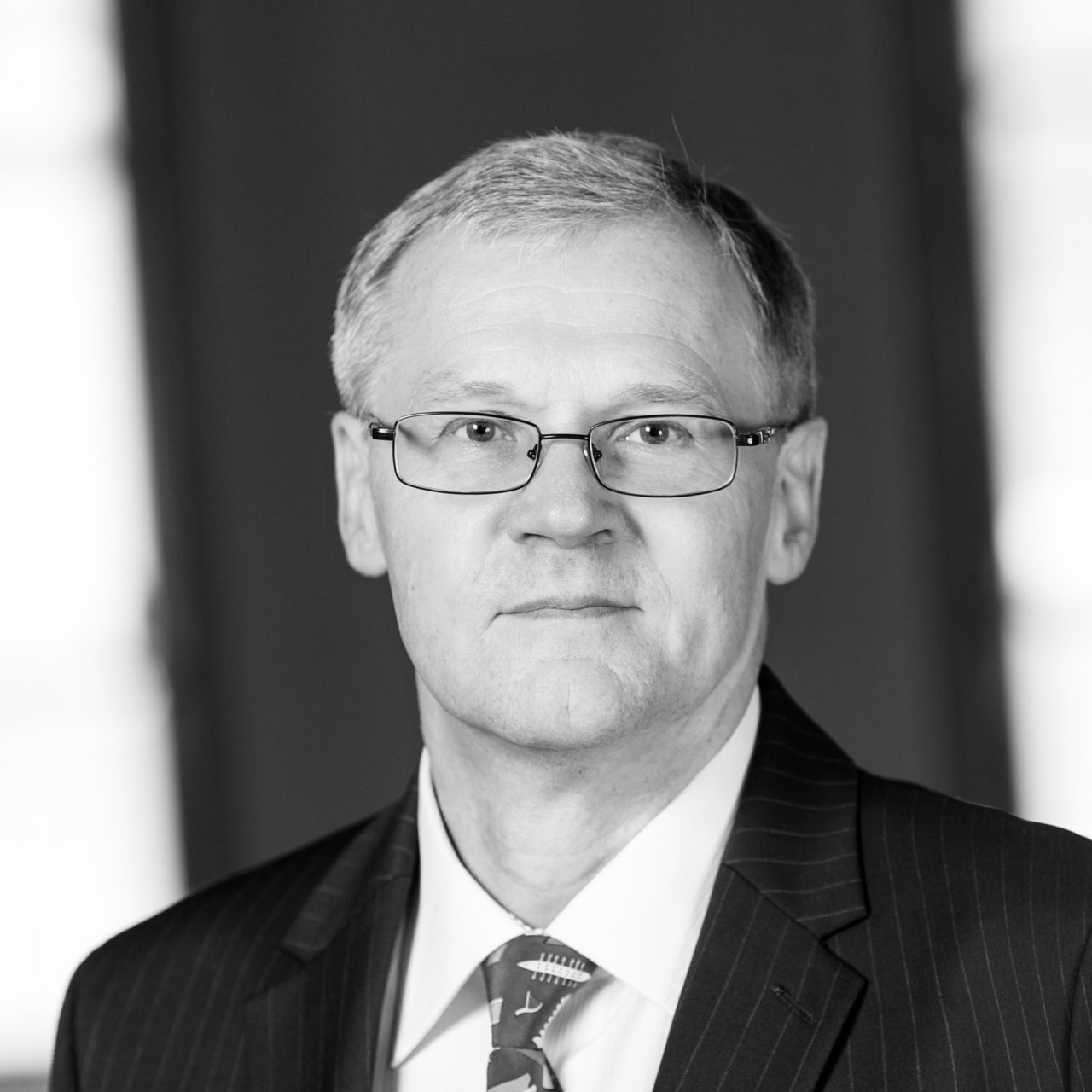 Graduated from Vilnius University Faculty of Physics in 1975 and has been working there ever since, except for the time periods receiving training abroad. Beginning as the Senior Laboratory Technician at a laboratory for training, he then worked as a Junior Research Fellow, and in 1982, successfully defended the Candidate of Physics and Mathematical Sciences dissertation ‘Parametric Light Generation in 0.7–10 mm Pumping with a Picosecond Phosphate Glass Laser’ (supervisor doc. A. P. Piskarskas) in the BSSR Institute of Physics. Having defended the dissertation, he became Research Fellow and Head of the Laser Research Centre in 1988. Since 1992, Lecturer at Vilnius University Faculty of Physics. Obtained the Title of Docent in 1996. Defended the doctoral dissertation (habilitation) ‘Passively-Synchronised Mode Solid Body Pulsed Lasers and their Application in Parametric Light Research’ in 1997 and started working as Professor at Vilnius University. In 2000, obtained the Title of Professor at Vilnius University. 2012-2018, Head of Department of Quantum, and after reorganisation in the end of 2017, Substitute Director of Laser Research Centre.

Since 1990, has coordinated 13 international and 7 Lithuanian science projects. Supervisor of 11 doctoral students who have successfully defended their dissertations.

Obtained the Title of Laureate of the Council of Ministers of the Lithuanian SSR Award (1988), Lithuanian Science Award (1999), was awarded the Cross of Officer of the Order of the Lithuanian Grand Duke Gediminas (2004), was awarded the first price in the competition for the Lithuanian higher education institution textbooks (2006). 2002-2004, Member of Selection Committee for Physical and Engineering Sciences and Technology at NATO. 2006-2007, Representative of the Lithuanian Ministry of Education and Science in the ESFRI Physical and Engineering Sciences Group preparing the first ESFRI Roadmap. Since 2009, International Access Committee Member at the integrated European laser laboratory Laserlab – Europe. 2011-2014, Council Member for High Technology Development Programme at the Agency for Science, Innovation and Technology (MITA). Since 2016, Member of the HiLASE Science Infrastructure Maintenance Committee in the Czech Republic.