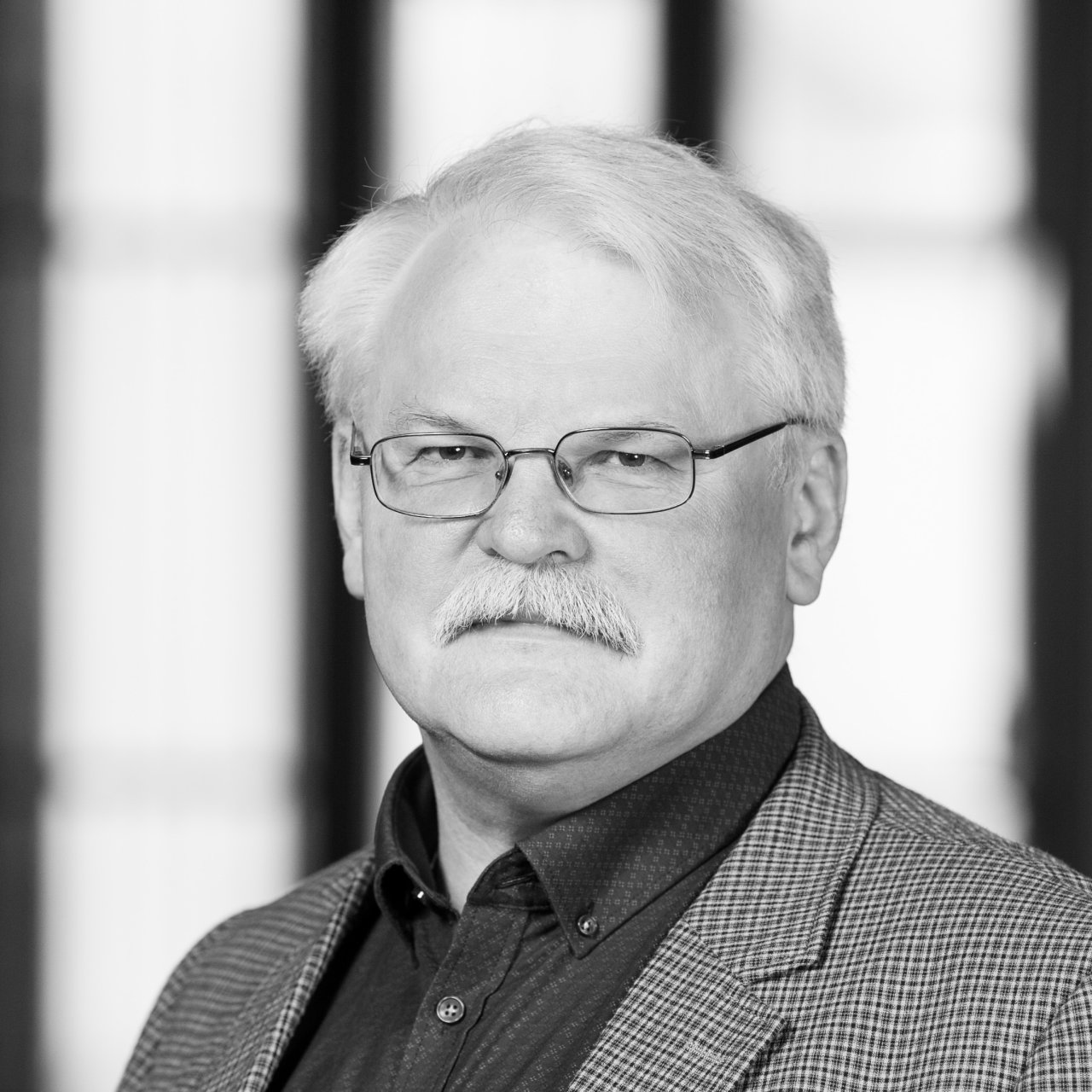 Graduated from Vilnius University (VU) Faculty of Physics and started working in the Institute of Physics in 1983. In 1992, successfully defended the doctoral dissertation ‘Electrographic multicolour stellar photometry’. 1993-1994, received training at the National Astronomical Observatory of Japan. 1997-1999 and 2003-2004, Professor at the aforementioned observatory. Since 2002, Professor at the VU Faculty of Physics and Senior Fellow Researcher at the Institute of Physics (currently Centre for Physical Sciences and Technology). 2014, received the Title of Professor.

Member of the Executive Board at the Lithuanian State Science and Studies Foundation (2002-2009), Chairman at the Committee of Natural and Technical Sciences of the Research Council of Lithuania (2008-2013). Since 2002, Member of the International Astronomical Union.