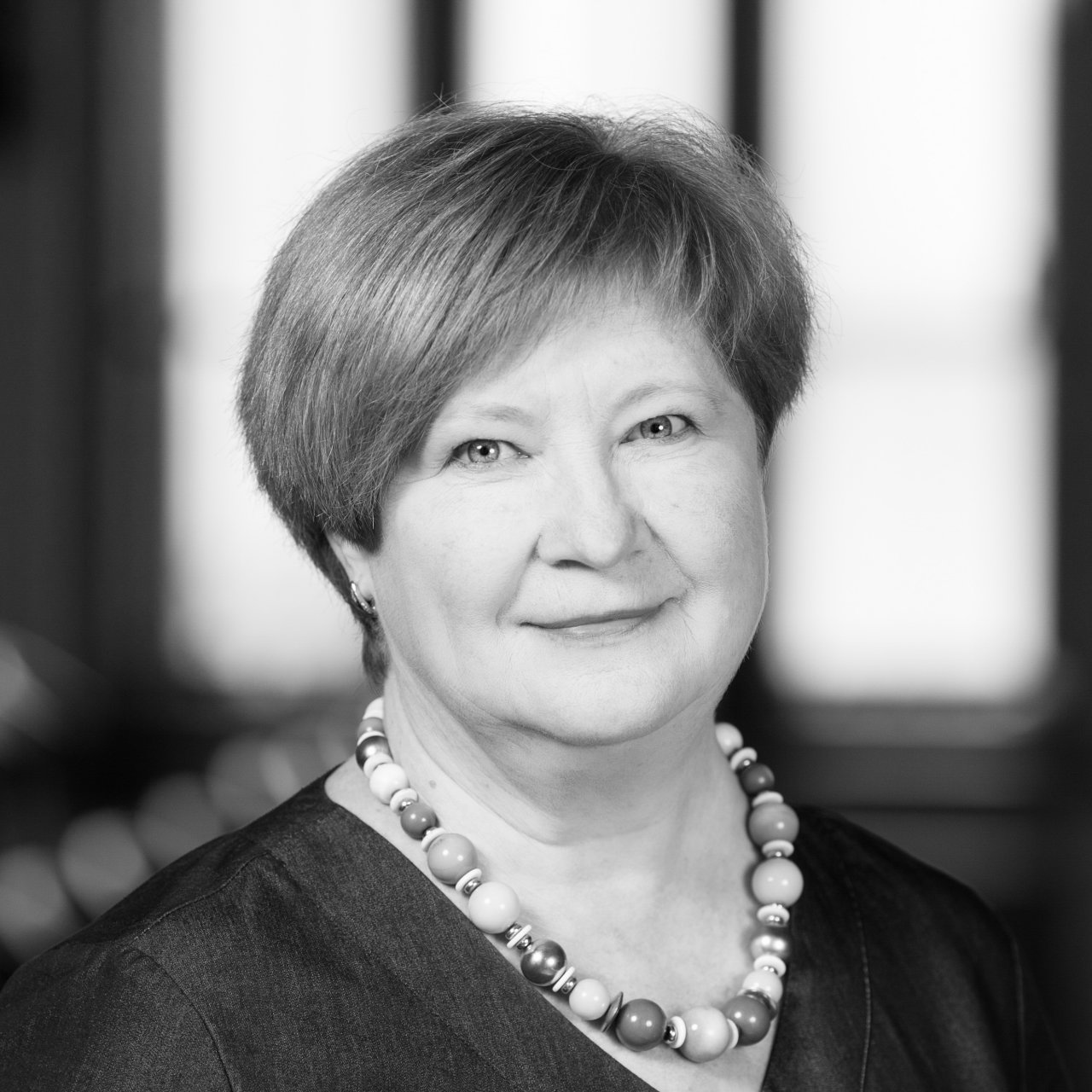 Finished biochemical studies at Vilnius University and started working in Central Scientific Laboratory at Kaunas Medical Institute in 1982. Successfully defended a doctoral dissertation (supervisor prof. Adolfas Toleikis) in 1991. 1998-2006, conducted research at University of Cambridge Department of Biochemistry. In 2006, started working as Head of Biochemical Laboratory at Lithuanian University of Health Sciences (LSMU) Institute of Neurosciences. 2010-2017, Vice-director of Institute of Neurosciences at LSMU. Received the Title of Professor in 2009.

Senior Research Fellow at the Biochemical Laboratory of Institute of Neurosciences.

Scientific interests: mitochondrial physiology and the regulation of cellular energy metabolism, the role of mitochondria in apoptosis regulation; molecular mechanisms of cerebral ischemia and the search for neuroprotective measures; molecular pathogenesis mechanisms of Alzheimer‘s disease and other proteinopathies.