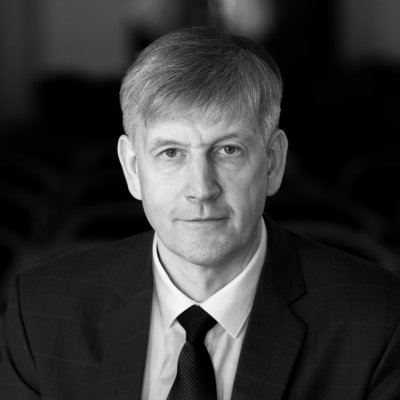 In 2000, he graduated from doctoral studies and defended his doctoral dissertation (supervisor - prof. Limas Kupčinskas). In 2005, he obtained the title of associate professor. In 2008, the habilitation procedure was performed and defended. In 2014, he obtained the title of professor. Since 2011, he has been working as a researcher at the LSMU Institute for Digestive Research, supervised 1 international and 2 national research projects, and participated in 5 national research projects as a researcher.

He has published about 200 scientific publications, 80 of which are in publications that can be referenced and have a citation index Web of Science (h-index - 23).

In 2001, he was awarded the European Diploma for Gastroenterology.