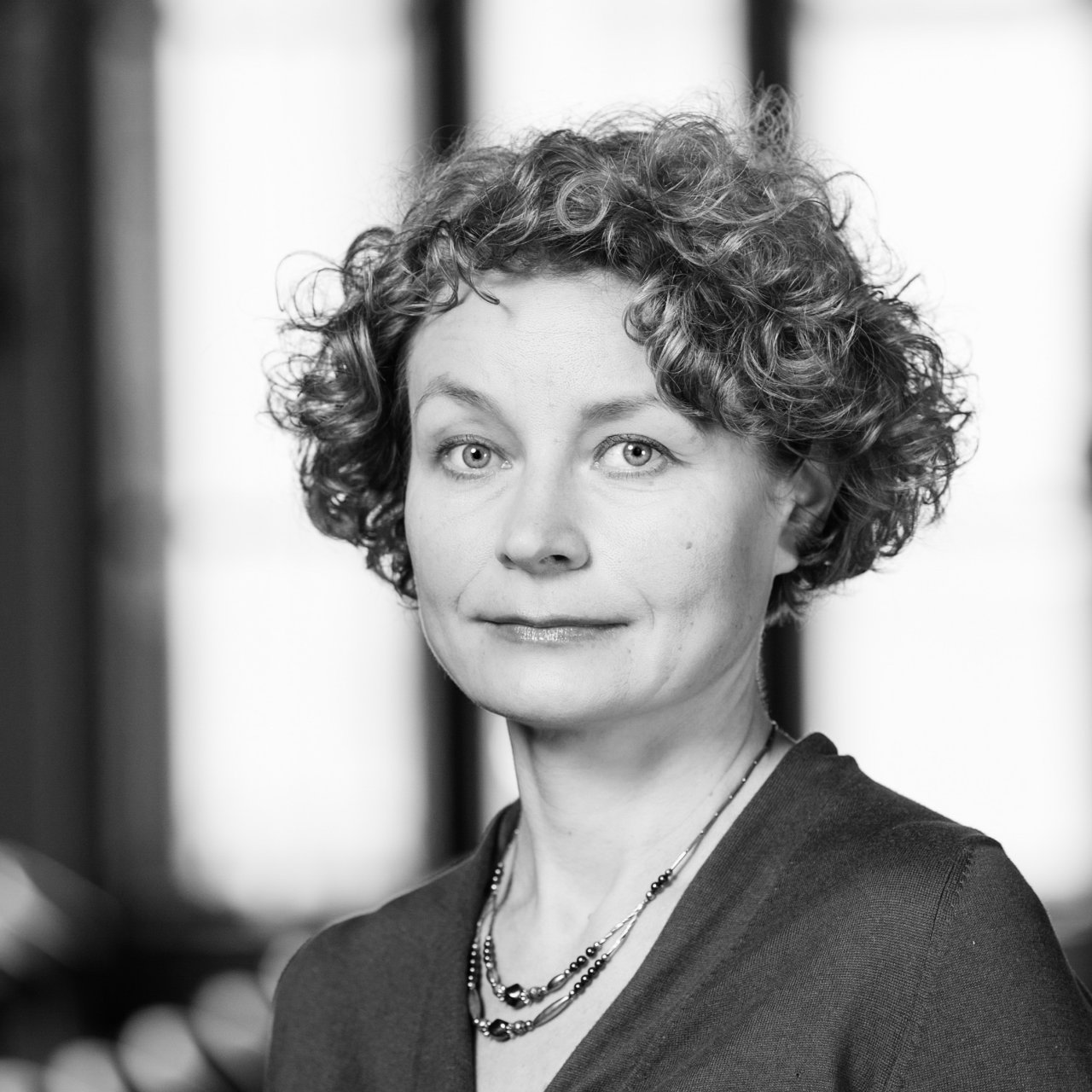 In 1995, completed Fine Arts Bachelor’s studies in Vilnius Academy of Arts and received the Master’s (1996) and Doctorate (2002) degrees in Medieval Studies at Central European University in Budapest, Hungary. Since 2003, has been working at the Department of Art History and Theory of Vilnius Academy of Arts. In 2007, obtained the Title of Docent and in 2014 the Title of Professor. Researches the European and Lithuanian culture of the Early Modern period and the Middle Ages, historical memory and imagination, analyses written art sources and the Lithuanian culture heritage.

Continuously conducts research and its dissemination, currently the research focus is the Byzantine art heritage and the concept of Greek style in the Grand Duchy of Lithuania. Publishes research in Lithuanian and foreign press, actively participates in national and international conferences and projects, coordinates historical art expositions, peer-reviews science and culture projects in Lithuania and abroad and participates in the activities of culture and art assessment commissions.