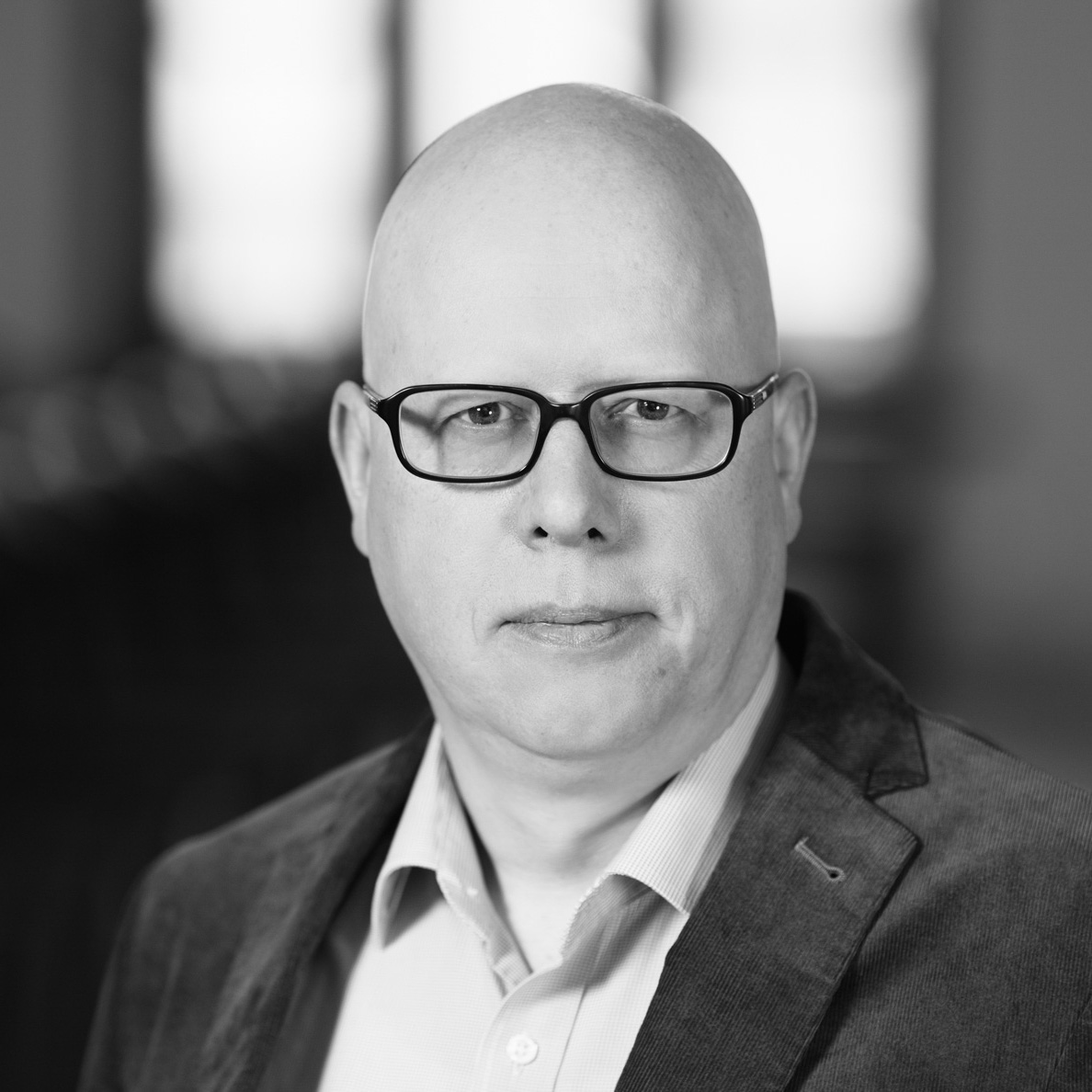 1989-1994, studied the Lithuanian language and literature at Vilnius University. In 2002, Mikas Vaicekauskas successfully defended the dissertation ‘Lithuanian Catholic Hymns of the 16-18 Centuries’ and obtained a doctorate degree in Humanities. In 1993, became Senior Technician at the Department of Early Literature of the Institute of Lithuanian Literature and Folklore (LLTI). Since 1995, Assistant at the aforementioned department LLTI (from 2002, Junior Research Fellow); since 2002, Research Fellow. Since 2004, LLTI interim Head of the Department of Textology.

2007-2008, Member of the sub-group for language and literature of the working group for the development of the Kristijonas Donelaitis 300th anniversary of the birth State commemoration script. 2007-2010, Member of LLTI Competition and Attestation Commission. In 2008, Member of the Expert Commission for the Book of the Year 2008 competition, organised by the Lithuanian Radio and Television, the Ministry of Culture and the Martynas Mažvydas National Library of Lithuania.

2010-2015, LLTI Member of the Science Council. Since 2011, Member of the commission at the Ministry of Education and Science for the programme of internationality promotion 2011–2012 (2013–2016) in Higher Education and for the evaluation of cooperation projects between foreign Lithuanistic (Baltistic) centres and Lithuanian education institutions. 2011-2016, Member of the commission for the nurturing of Lithuanian traditions and heritage. Since 2011 Editor-in-chief at the scientific journal, the Lithuanian Catholic Academy of Science Yearbook (Lith. Lietuvių katalikų mokslo akademijos metraštis). Since 2014, Social Partner of the Department of History Theory and Culture History at Vilnius University Faculty of History.

Since 2009, Member of Lithuanian Catholic Academy of Science (LKMA). 2007-2012 and since 2017, Member of the European Society for Textual Scholarship (ESTS).