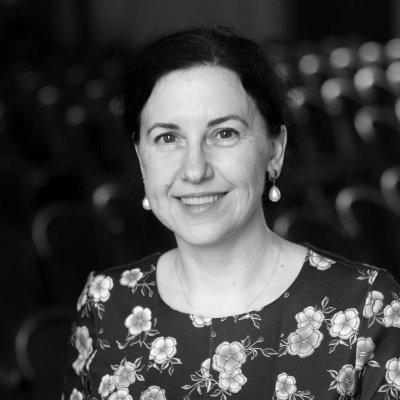 Member at the Committee of Humanities and Social Sciences of the Research Council of Lithuania since 2021.

She is a doctor of political science and an associate professor of the Institute of International Relations and Political Science (IIRPS) at Vilnius University.

She participates in national and international research projects as an executor and as a leader. In 2007–2009, she coordinated the activities of one of the work packages of the international project ‘CINEFOGO: Civil Society and New Forms of Governance in Europe: European Citizenship Formation’; in 2014, she received training at UCL School of Slavonic and East European Studies (UK); in 2016–2018, she led the research project ‘Soviet Era as Subject of Oral History: Prospects and Peculiarities of Memory (Re)construction’, which was implemented in cooperation with the Oral History Center of Daugavpils University.

Inga Vinogradnaitė has published scientific articles in international and Lithuanian publications, is a member of the editorial boards of scientific periodicals and has expert experience. She gained expert experience by participating in the evaluation of self-analyses submitted to the Centre for Quality Assessment in Higher Education, applications for projects to be funded by the Research Council of Lithuania and research activity reports.