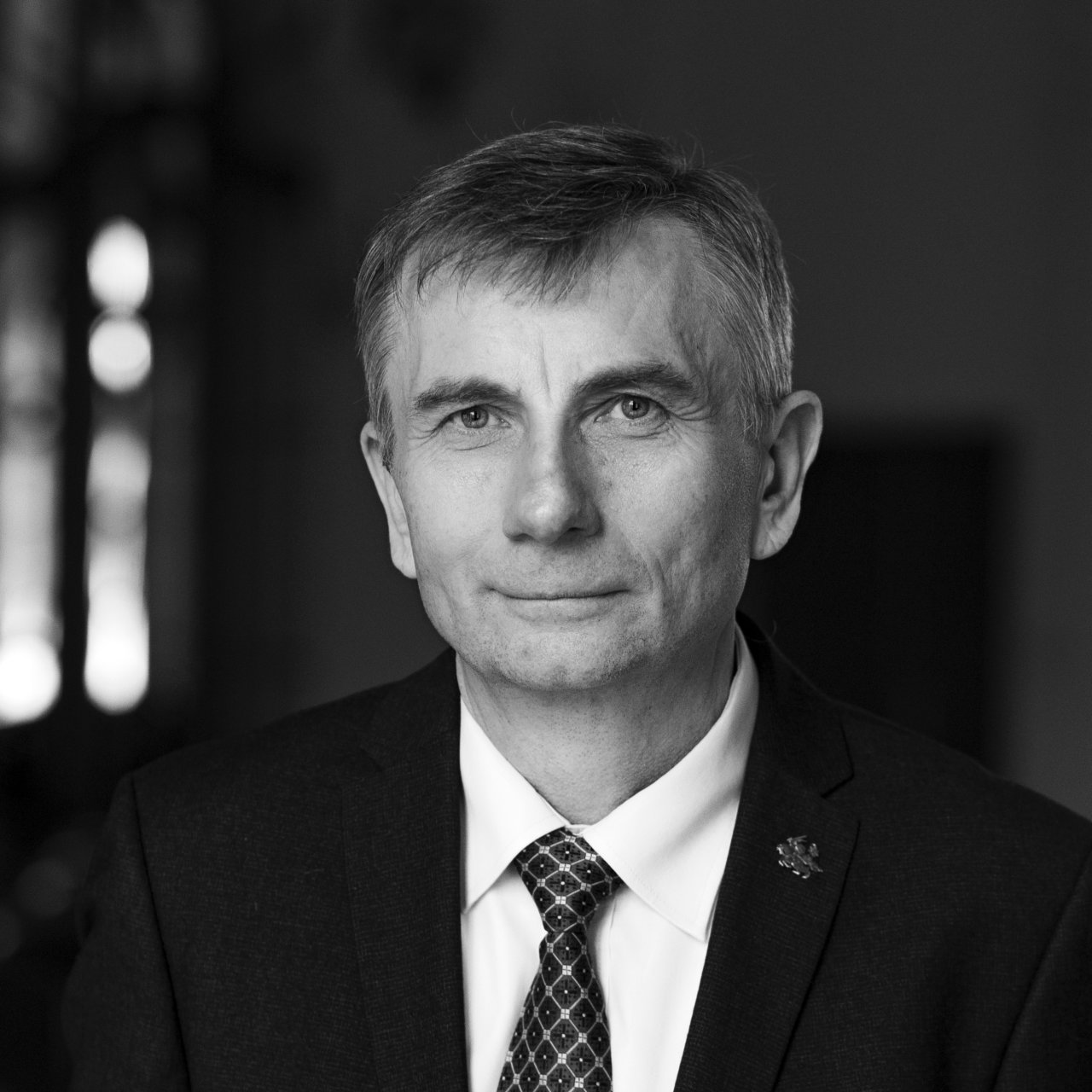 Chairman of the Research Council of Lithuania since 20 November 2019

Doctor of Sciences in Informatics, Professor at Vilnius University, laureate of the Lithuanian Science Prize

Carried out eight international and national scientific research projects and was a principal investigator in two of them. Supervised the preparation of seven successfully defended dissertations and one post-doctorate traineeship.

One of the initiators of the Researcher Fund of the World Kybartian Fellowship, encouraging the interest of the pupils of Kybartai Gymnasium and Progymnasium in research.