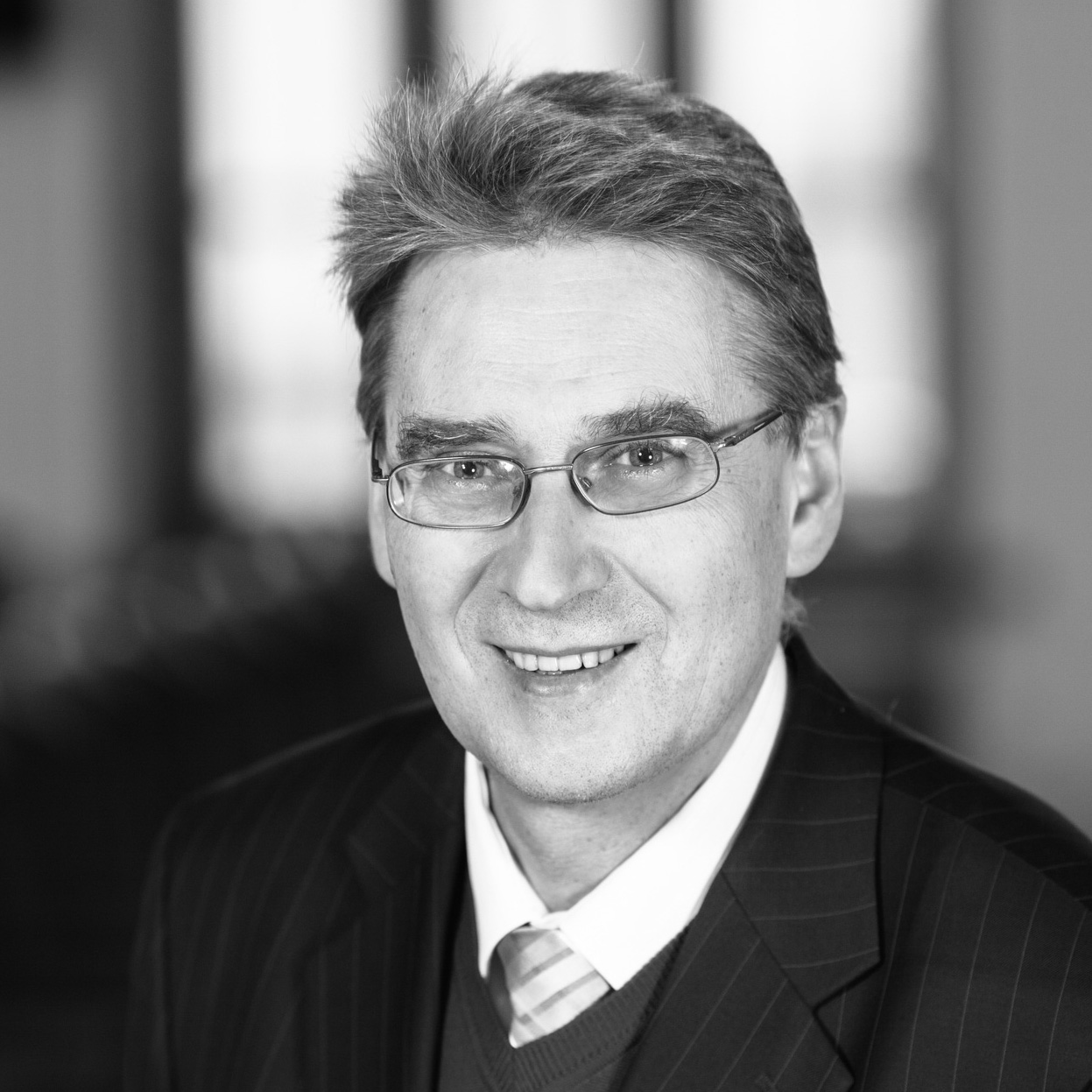 Board Member of the Research Council of Lithuania since 2018

1993–1995 worked in Leipzig University in Germany, having received A. Humboldt scholarship.

2000 laureate of the Lithuanian Academy of Sciences Povilas Brazdžiūnas Award.

2002 laureate of the Lithuanian Science Award.