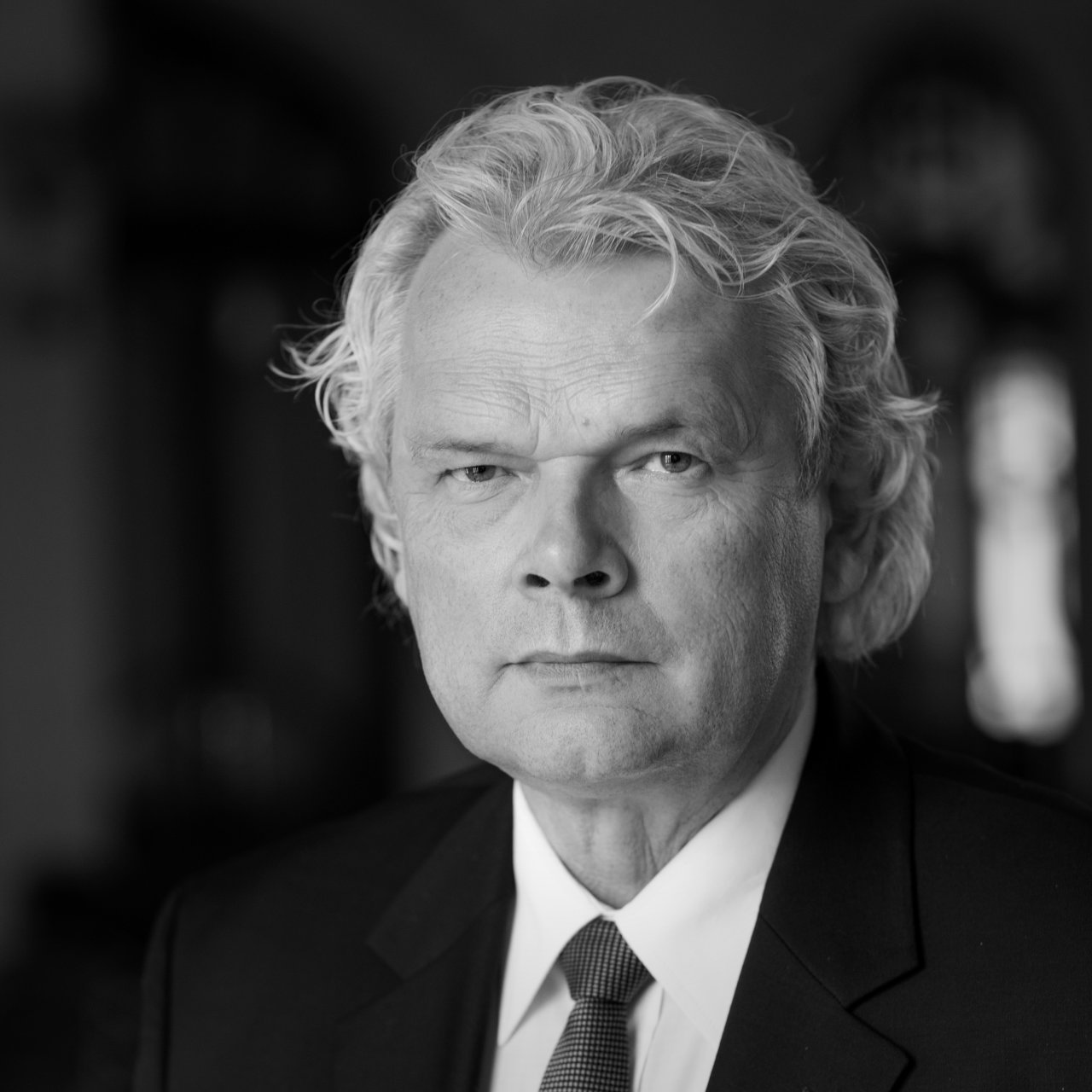 Co-author of 11 inventions, 3 of which received gold medals in the international exhibition of inventions Expo-85.

1997 to 2000 – Deputy Director at AB Urmas. 2000 to 2004 – Member of the Seimas of the Republic of Lithuania. 2000 to 2001 – Chair of the Seimas Committee on State Administration and Local Authorities, then Vice-Chair. 2004 to 2010 – Executive Secretary at the Lithuanian Liberal and Centre Union. 2010 to 2014 – Director-General at the Department of Physical Education and Sports under the Government of the Republic of Lithuania.

Since 2015, Director at the Service of Technological Security of State Documents under the Ministry of Finance.