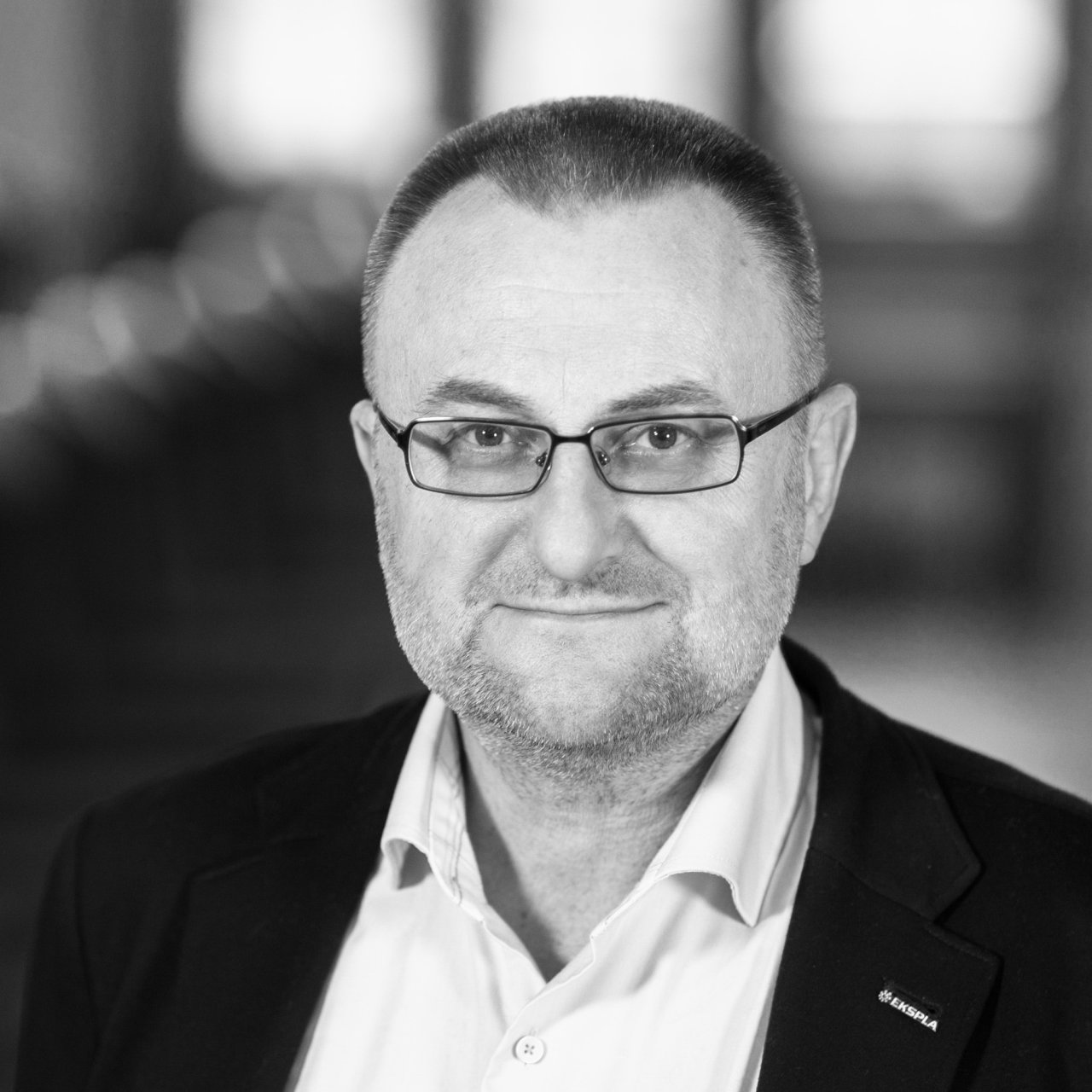 Board Member of the Research Council of Lithuania since 2017