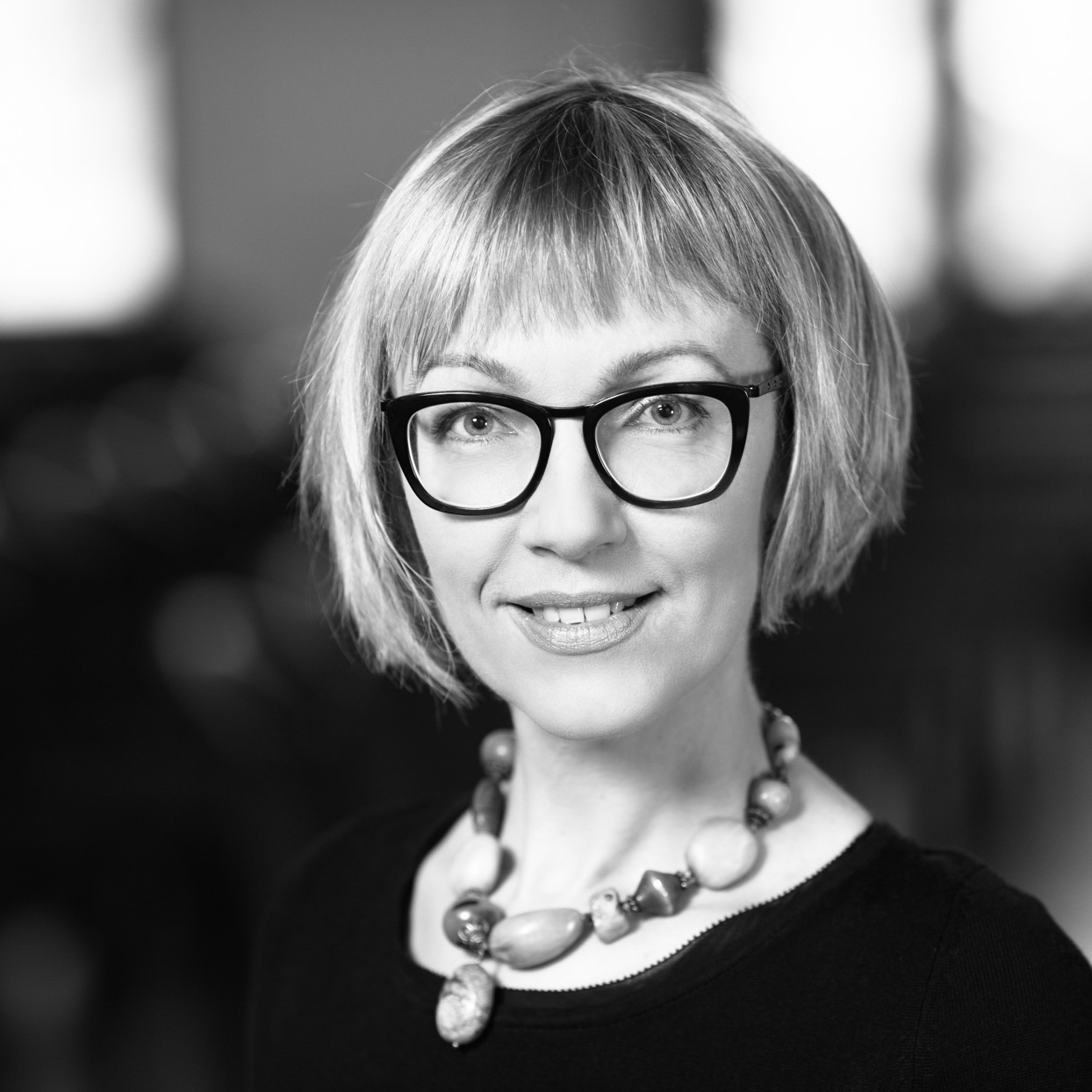 Board Member of the Research Council of Lithuania since 2017

In 1997, received the Master’s Degree in Art History from the Vilnius Academy of Arts, in 2003, successfully defended a doctoral dissertation in humanities. Since 2004, has been working in the Lithuanian Culture Research Institute, currently as Senior Research Fellow. Gives lectures for the master’s and doctoral students at the Vilnius Academy of Arts and supervises (art history and art) doctoral dissertations.

Scientific monographs: The Power of Creativity? Criticism of the Policy for Neoliberal Culture (2015), The Life of Lithuanian Art and the Changes in Institutions. Author of From the End of the Soviet Era to the Beginning of the Independency Era (2017).

Since 2000, Member of the International Association of Art Critics; since 2012, Member at the Lithuanian Artists’ Association. Since 2008, conducted expert activities at the Culture Support Fund, the Research Council of Lithuania, Centre for Quality Assessment in Higher Education and other state institutions, participated in the activities of various selection boards for culture and art events and in working groups.

Since 2017, Member at the National Commission for Cultural Heritage under the LR Seimas and at the Lithuanian Culture Research Institute.